Back to Blog Posts
Prev Next

According to the Royal LePage House Price Survey released today, the aggregate price of a home in St. John's decreased 0.7 per cent year-over-year to $324,735 in the fourth quarter of 2019.

Nationally, the aggregate price of a home in Canada increased 2.2 per cent year-over-year to $648,544 in the fourth quarter of 2019. Similar to the third quarter, potential buyers are continuing to come back to the real estate market. In the first half of 2019, buyers had remained largely at the sidelines waiting to gauge the potential impact of the federal mortgage stress test.

Compare the St. John's decrease to another market - Calgary: 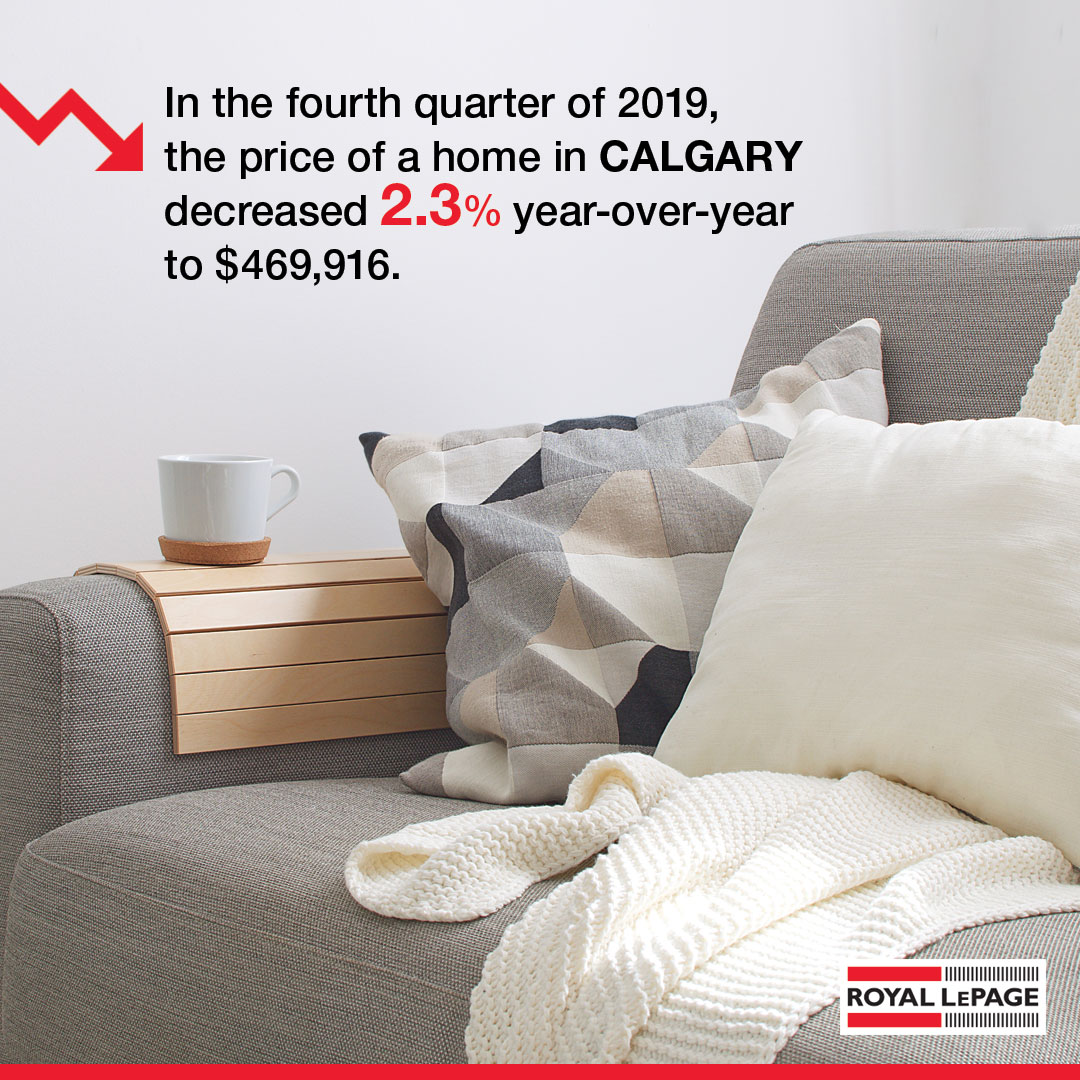 And in Halifax, another quarter with a modest decrease. 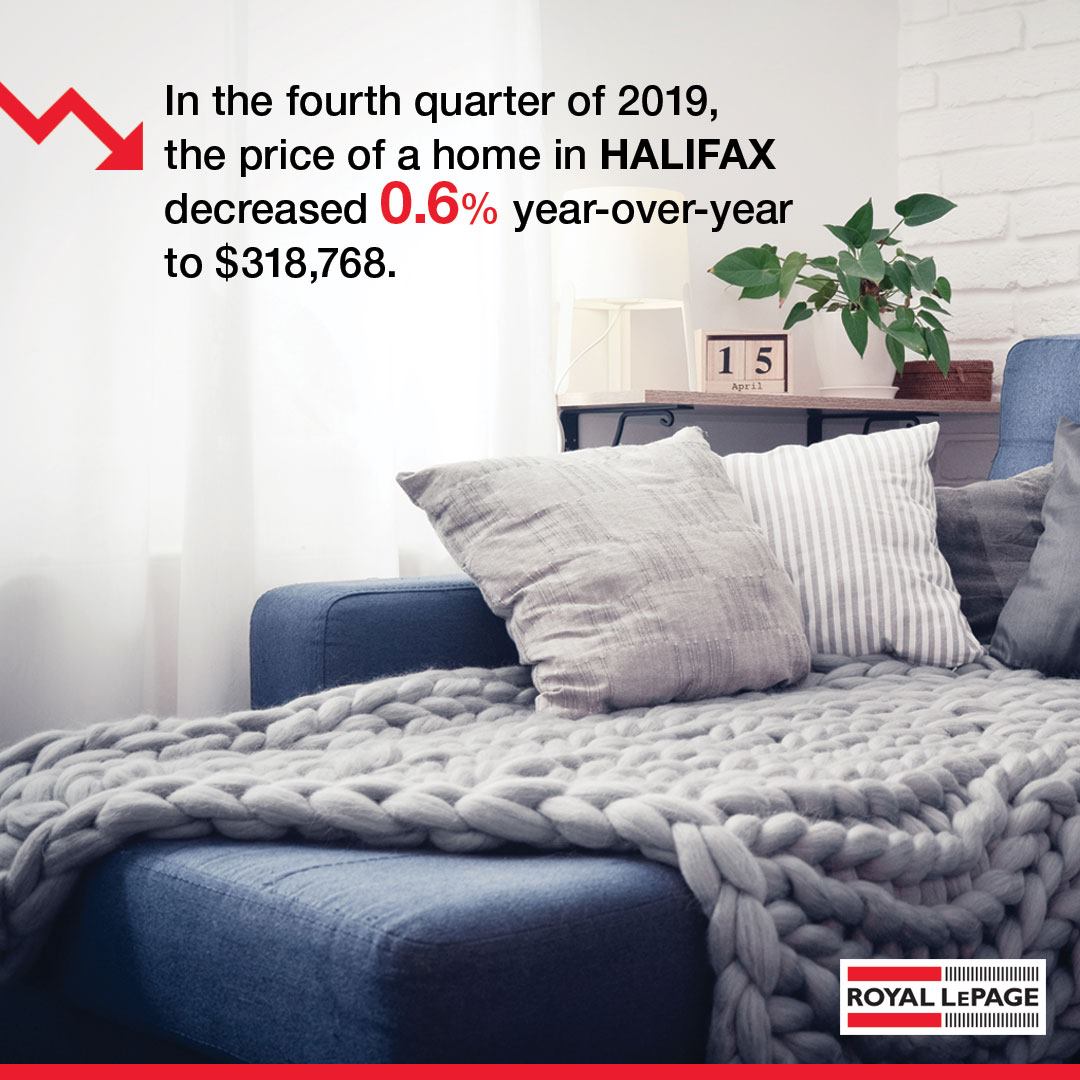 According to a Moody's economist, St. John's prices have decreased by around ten percent since 2015, which makes the market "below trend".   Moodys projected housing prices to increase by more than six per cent over the next few years and lead the country in growth.

With a continued increase in sales, the fall of house prices may be slowed, and coupled with the improving and stabilizing economic situation of the province there is much hope for the market in the province.

The Canadian Mortgage and Housing Corporation(CMHC) Housing Market Assessment (HMA) (.pdf) stated that "The St. John’s area housing market maintains an overall low degree of vulnerability. Despite improving employment levels and gains in real personal disposable income, overall housing demand remains relatively low.
Demand has been affected negatively by a lack of population growth among young adults and ongoing fiscal uncertainty within the provincial government due to volatile oil prices. This has resulted in flat sales and listings activity and downward pressure on prices, therefore keeping the overheating, overvaluation and price acceleration indicators below levels of concern.
Moderate evidence of overbuilding, however, has persisted in St. John’s. Although the upward trend in completed and unsold inventory appears to be reversing, the number of completed and unsold units relative to the population remains relatively high, with low demand for higher priced new homes and interprovincial out-migration dampening new home sales activity."

Curious to know about the markets in 2020?  Read more about our upcoming Lunch & Learn. 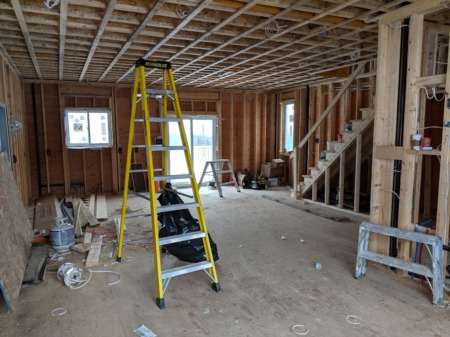 ST. JOHN’S, October 13, 2022 – According to the Royal LePage House Price Survey released today, the aggregate price of a home in St. ...Read More 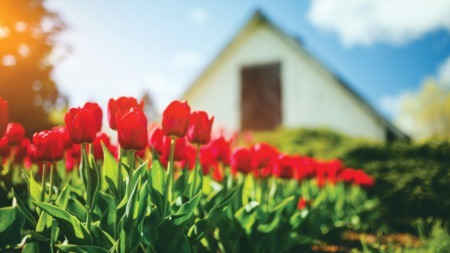 According to the latest Royal LePage House Price Survey released, the aggregate price of a home in St. John's increased 11.3 per cent ...Read More 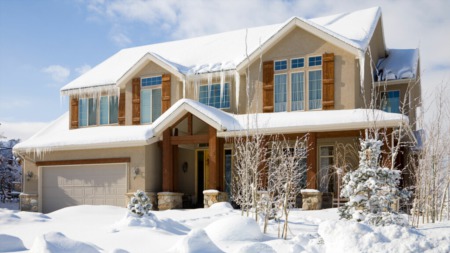 You may be wondering if it’s a bad idea to list your home for sale in the winter months because the market is slower. But with the delayed ...Read More

Have a Question or Want a Free Market Report?

Contact Us
Questions? We're Here to Help
Recently From Our Blog 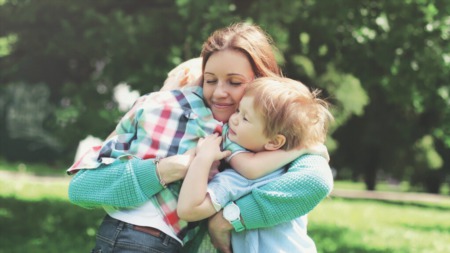 Building Blocks for a Healthy Relationship

Have a Question or Want a Free Market Report?